Top 10 Attractions to Visit in Venice 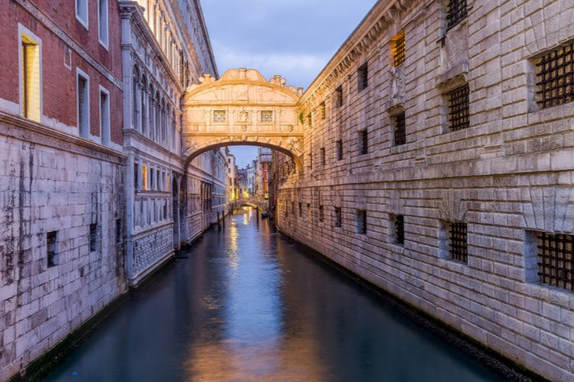 This particular bridge is the most famous one and it was built in 1600 connecting the interrogation rooms in the Doge’s Palace to New Prison across Rio di Palazzo. Its designs had been made by Antonio Contino. Moreover, its name has a lyric meaning as the bridge overlooks to the entire town. 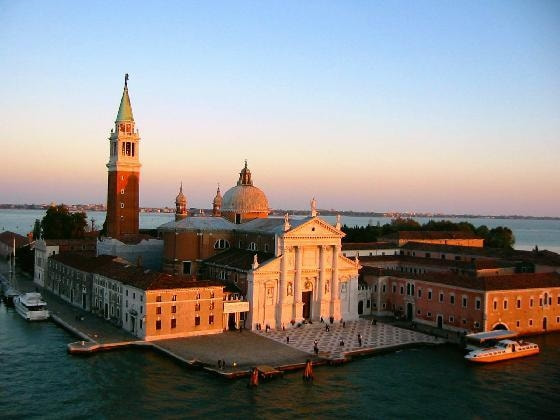 This sightseeing is a popular touristic attraction as it homes a 16th-century church of the same name, San Giorgio Maggiore. If you are interested in knowing all the facts, this had been designed by the great Renaissance architect Andrea Palladio and is constructed in gleaming white marble. 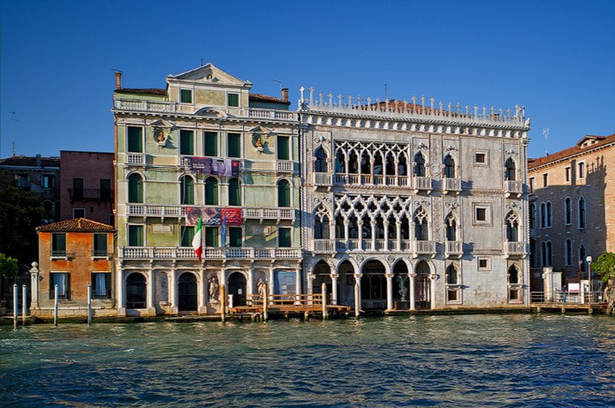 Its name is “Palazzo Santa Sofia” but now it is commonly known as the Ca’ d’Oro. It was constructed in the 15th century and designed by architect Giovanni Bon. 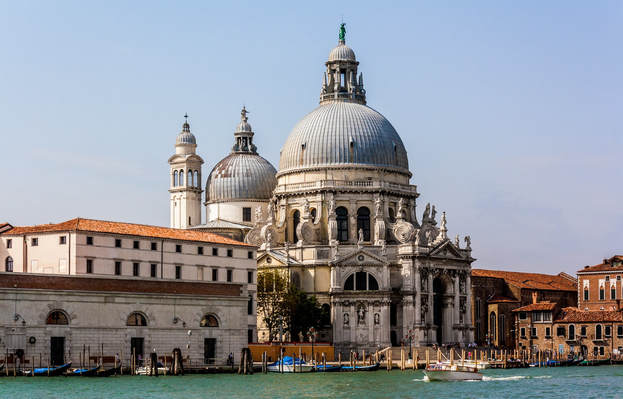 Its common name is “La Salute”, which means “the health”, and stands at the point where the Grand Canal meets the Venetian Lagoon. This 17th-century church is a white stone edifice with a massive dome, which had been constructed as a shrine to the Virgin Mary. 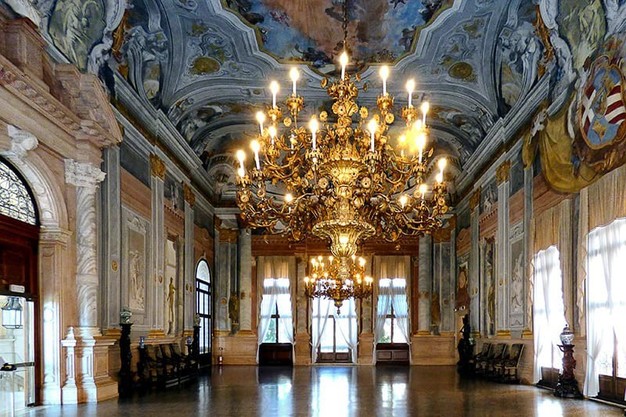 This palazzo has all the characteristic features and can easily illustrate the life in Venice during the 18th-century. It was also used in 2005 for the a setting in the film of “Casanova”, in which starred Heath Ledger. Visit it as it is open to the public as the Museo del Settecento.

This piazza is the only public square in the romantic town of Venice, where the residents gather in a daily basis. It is surrounded by open-air cafés and landmark attractions, which you should definitely visit while you are there. 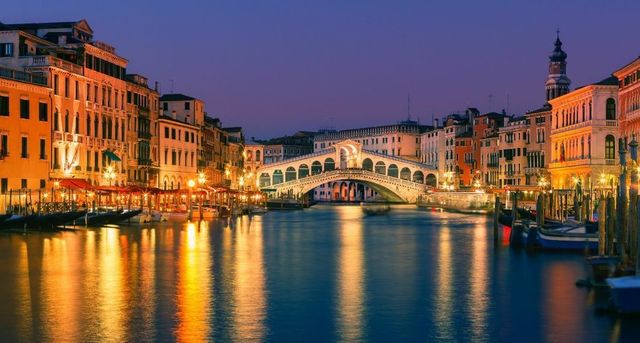 The Rialto Bridge is one of the four bridges, which has the honor to span the Grand Canal. It is made of stone and was designed by Antonio da Ponte. Its construction task was completed in 1591 and was used to replace a wooden bridge that collapsed in 1524. 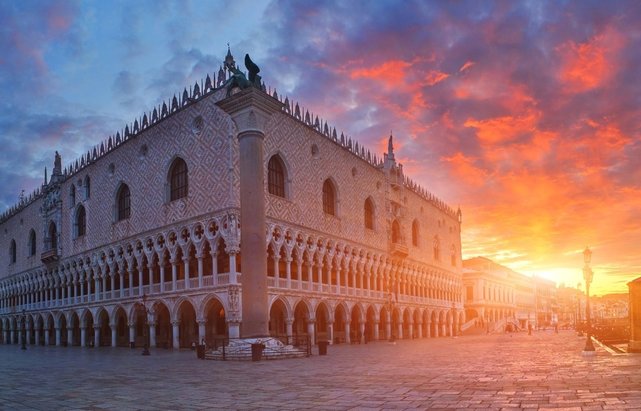 The Palazzo Ducale was the residence of the doge and simultaneously the centre of power in the city of Venice. Its edifice was constructed in two phases. The eastern wing was built between 1301 and 1340 and the western wing took an additional 110 years to build and was completed in 1450! 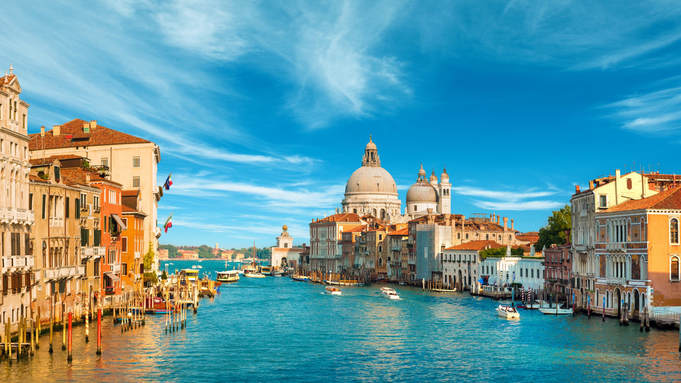 Explore the city of Venice by floating on its canals. Use a gondola and begin your journey from the Grand Canal. You will be amazed by the city’s transportation system. 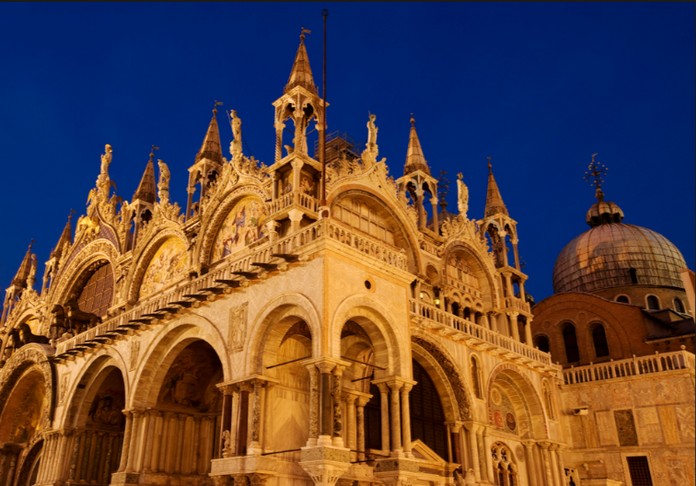 This masterpiece lies at the St. Mark’s Square and is considered to be one of the most popular tourist attractions in Venice. San Marco Basilica illustrated the wealth that Venice accumulated as a military power in the past. Its design is also a mixture of both Byzantine and Gothic architecture.