8 Places That are the best to Visit by Cruise Ship 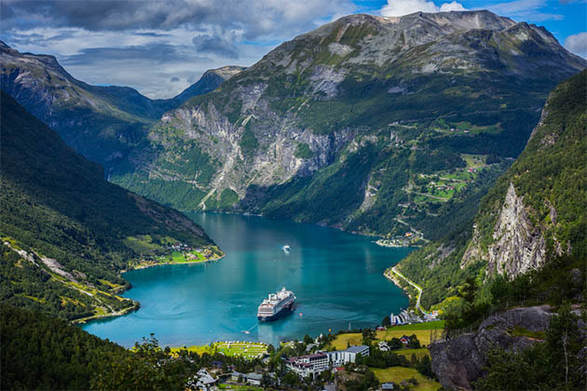 First, it's glorious to enter Norway's major fjords, such as UNESCO World Heritage Site Geiranger Fjord, by the water, where you can get a close-up view of the famed Seven Sisters waterfall. And second, Norway is among the most expensive countries in the world. Being able to eat your meals on the ship, as opposed to on land, means you have that much more money to spend on excursions or car rentals. 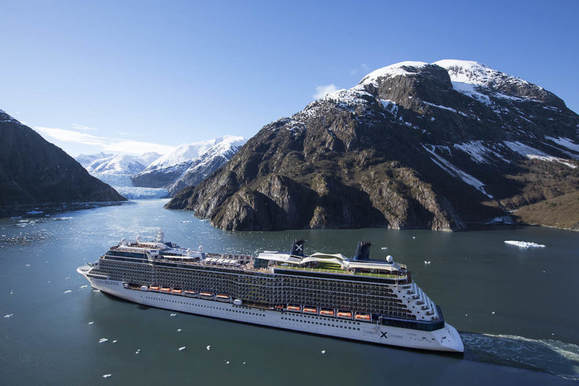 The Inside Passage, the panhandle that sweeps down from Canada's Yukon alongside British Columbia, has very few roads; Juneau is the only U.S. capital where you must either fly or take a boat to visit. Beyond its inaccessibility, the region teems with marine wildlife -- think otters and orcas --- that are best viewed by ship (the smaller the better). Finally, the only way to see some of the state's most famous glaciers, such as those in Glacier Bay or within Tracy Arm fjord, is by ship. 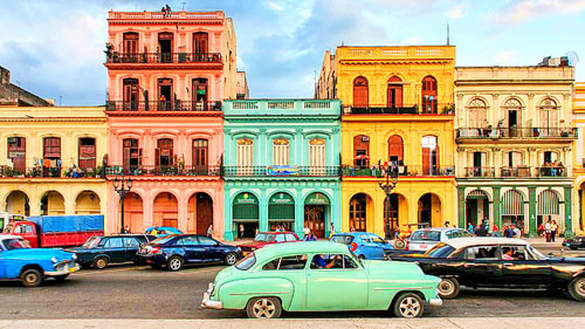 While other nationalities have been able to visit for years, Americans have just received greater license to visit Cuba. Although more building has begun, the Caribbean's largest island has a limited amount of modern hotels -- and an increase in demand is leading to rising prices. Plus, Cuba's lack of infrastructure means that it's more pleasant to travel between major cities such as Havana and Santiago by ship instead of road. 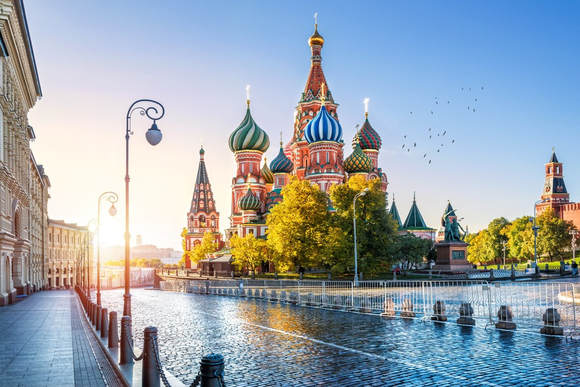 The Russian visa process remains an expensive and time-consuming proposition, making a land trip to St. Petersburg onerous.  Most Baltic cruises make a three-day stop in the city, which allows you to see quite a bit, without having to brave the red tape. (Ocean cruisers who stay less than 72 hours and are touring through organized excursions do not need to get visas.) Note: If you take a Russia river cruise, you will have to get the visa. However, the niceties of being able to get out and view the Russian countryside, without having to navigate the country's roads and trains, make these cruises far less of a hassle than a land trip. 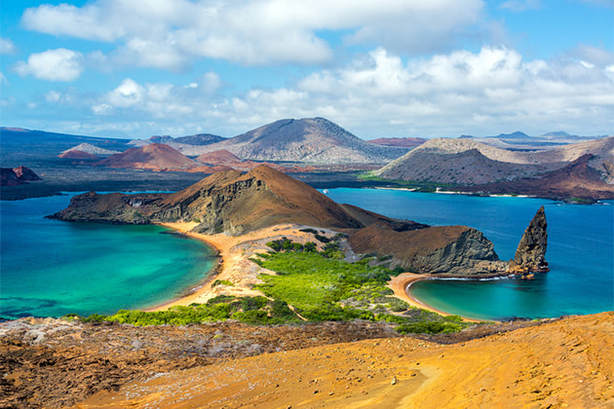 The Galapagos archipelago may fall under Ecuador's oversight, but the islands are 600 miles away from the mainland. While the islands do have several hotels, they are limited and pricey -- and you're often stuck in one area, which prevents you from fully discovering the Galapagos' full ecological diversity. Being on a ship also means that your time in biologically sensitive areas is already plotted out for you, with no extra planning on your part; you'll also have trained guides available and included in the expense. 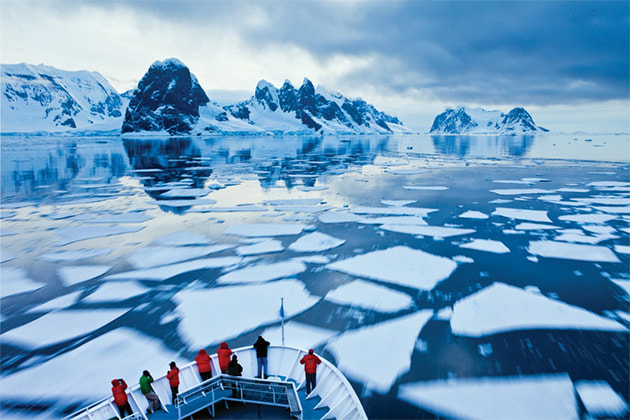 To get a true view of the White Continent, you need to get there by sea, as land accommodations are limited to scientists. If the infamous Drake Passage scares you, some cruise lines offer options to fly to the South Shetlands to pick up your ship. To see the most marine and animal life, look for itineraries that have multiple landings, as well as optional shore excursions to get the most out of your voyage to the bottom of the world. 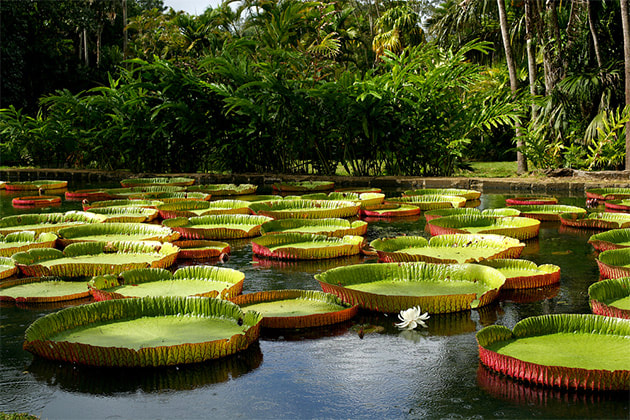 Cruising is the only way to get a true appreciation for how massive the world's longest river really is; in most areas, there are no roads. Whether you choose a small vessel in Peru or a larger cruise ship on the Brazil portion of the waterway, you'll be sailing among the animals, birds and flowers that make the Amazon a unique ecosystem. A cruise also lends a dollop of luxury to a trip that can often test your limits for humidity, rain and bugs. 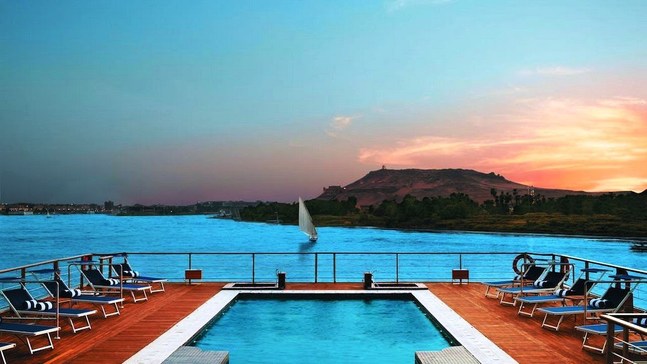 In today's tumultuous political climate, opportunities to visit the ancient monuments and ruins of Egypt have been greatly reduced. A river cruise operated by an experienced company is the safest way to travel; the more leisurely pace allows time to recuperate between temples. While Luxor justly is the star of most Nile River cruises, the stretch of the waterway near Aswan is more tranquil and has a plethora of bird life. Make sure to take the optional excursion to Abu Simbel.